A gray cat slinks past a wooden house.
There's something a little intimidating attempting to describe. 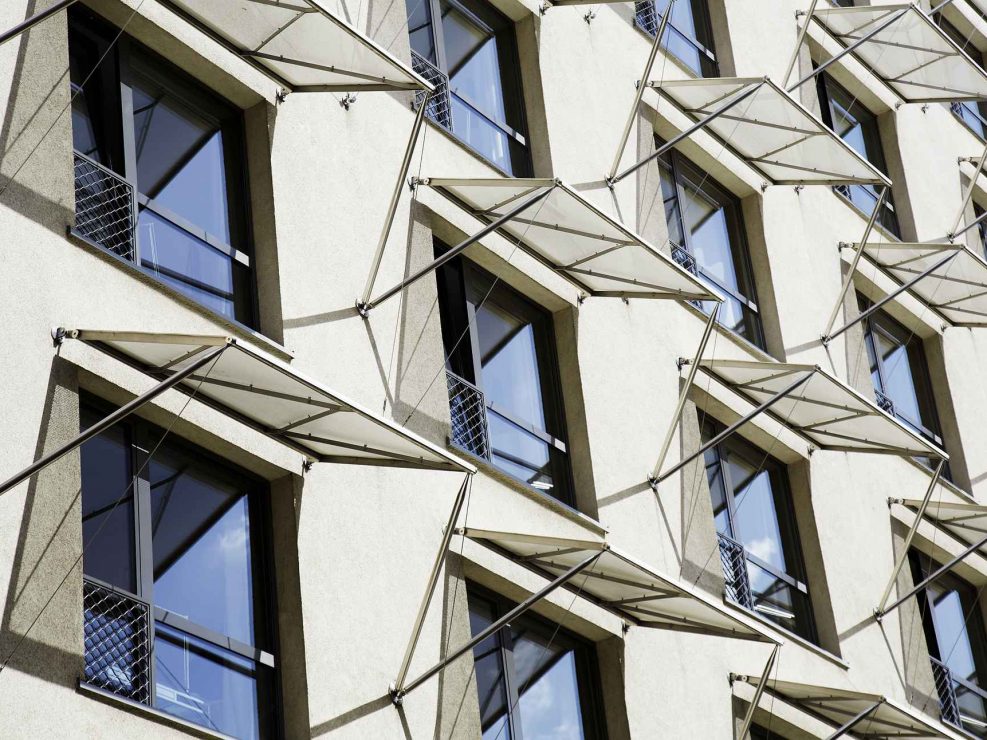 Storytelling for IGEPA. 12 Days, 5000 km and 7 countries in a Land Rover Defender. 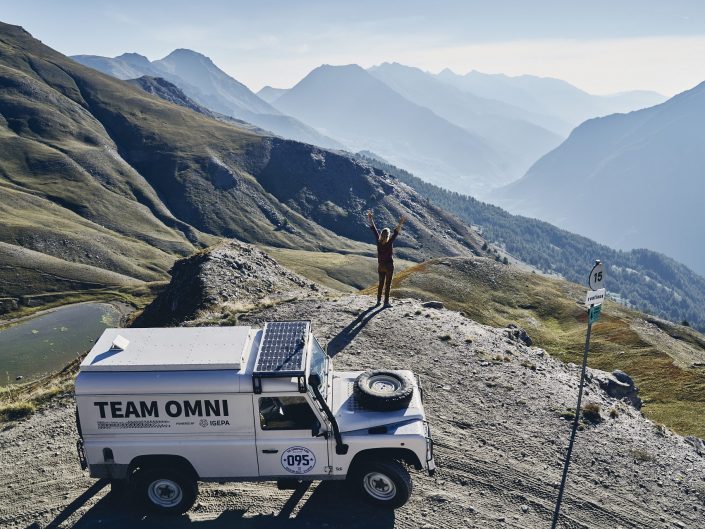 Refuge Amidst the Glaciers 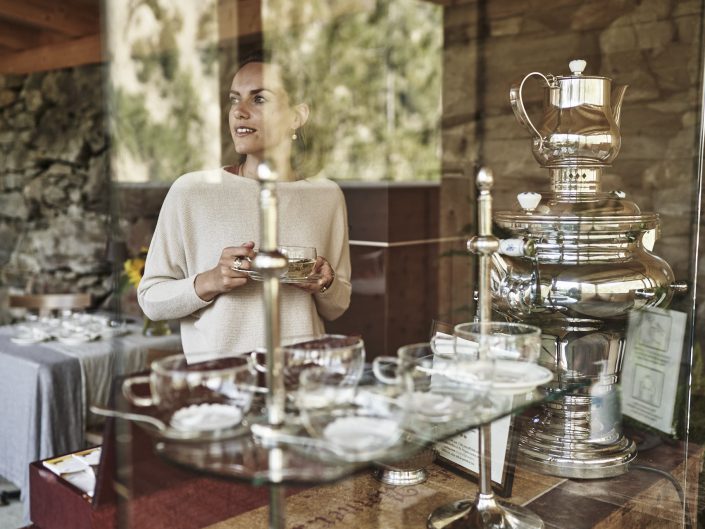 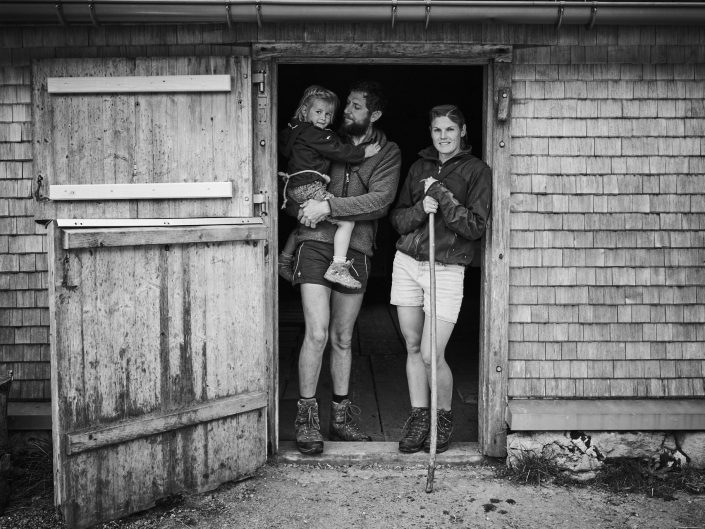 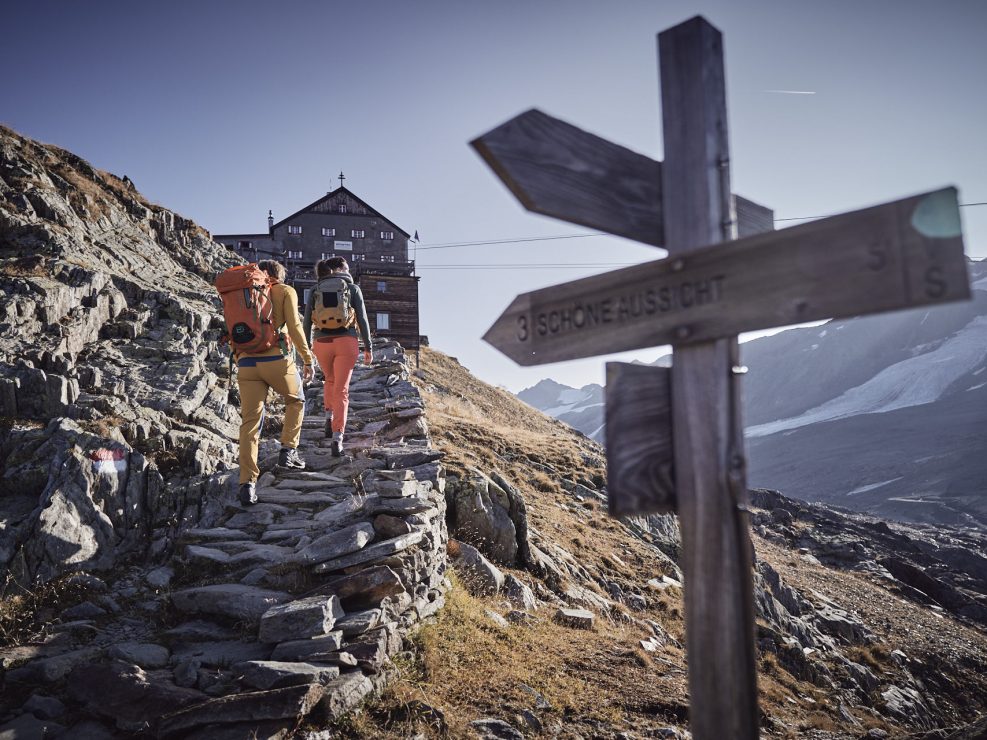 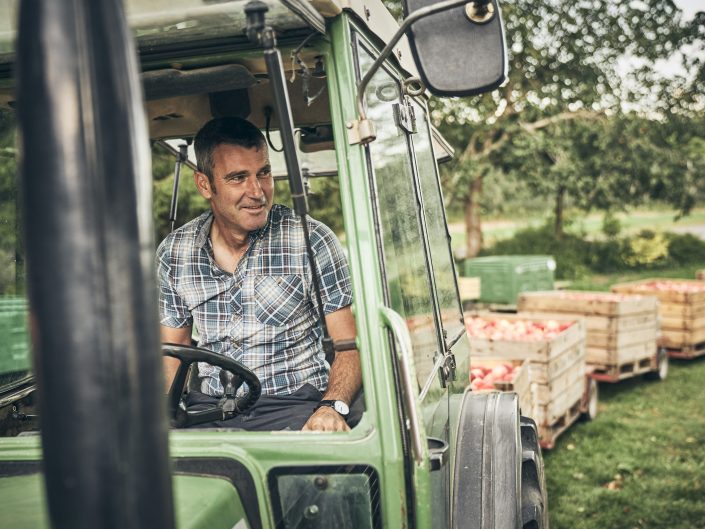 An extraordinary feel-good atmosphere awaits you at Chalet Mimi 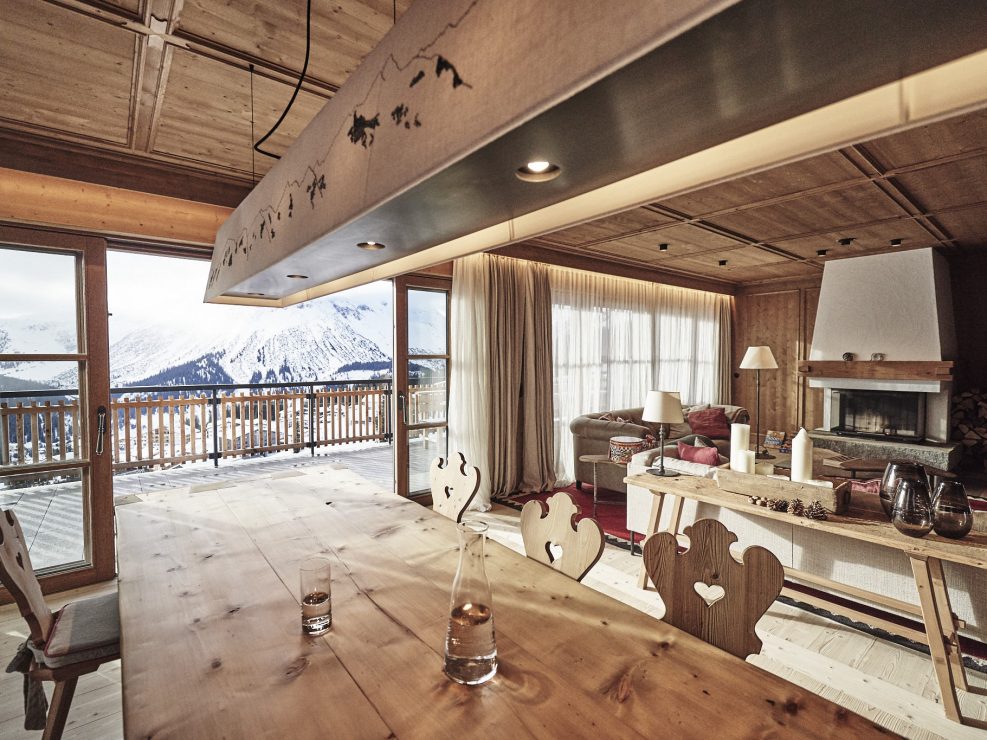 The Arula Chalets are uniquely positioned next to the slopes of the Arlberg skiing area with gorgeous views across the Lech mountain scenery. 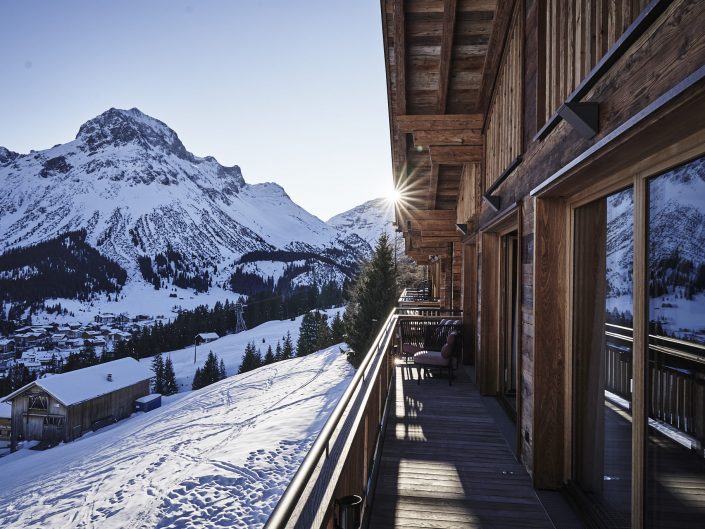 A Design Hotel at one with nature. 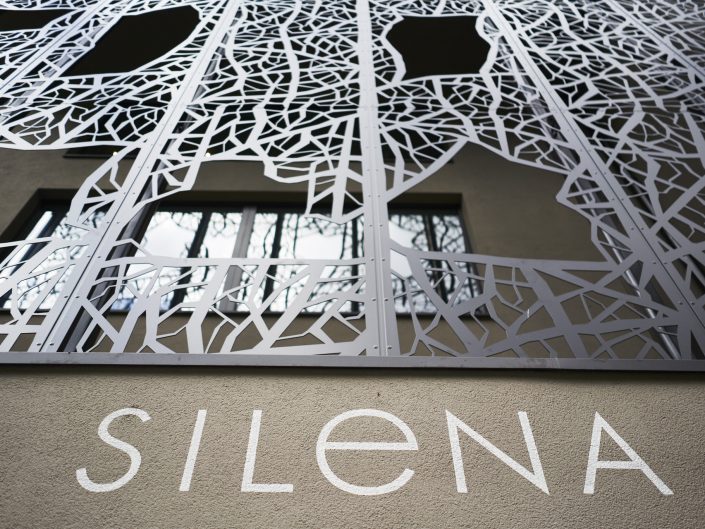 BOUTIQUE HOTEL IN THE MOUNTAINS ABOVE MERANO
NORTH ITALY 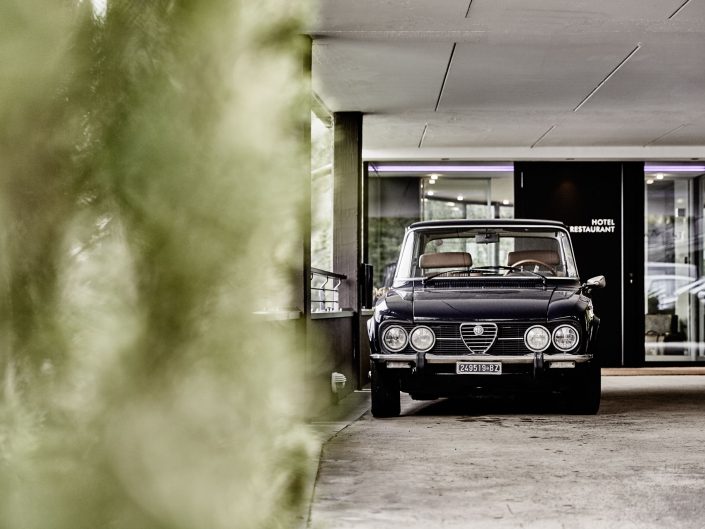 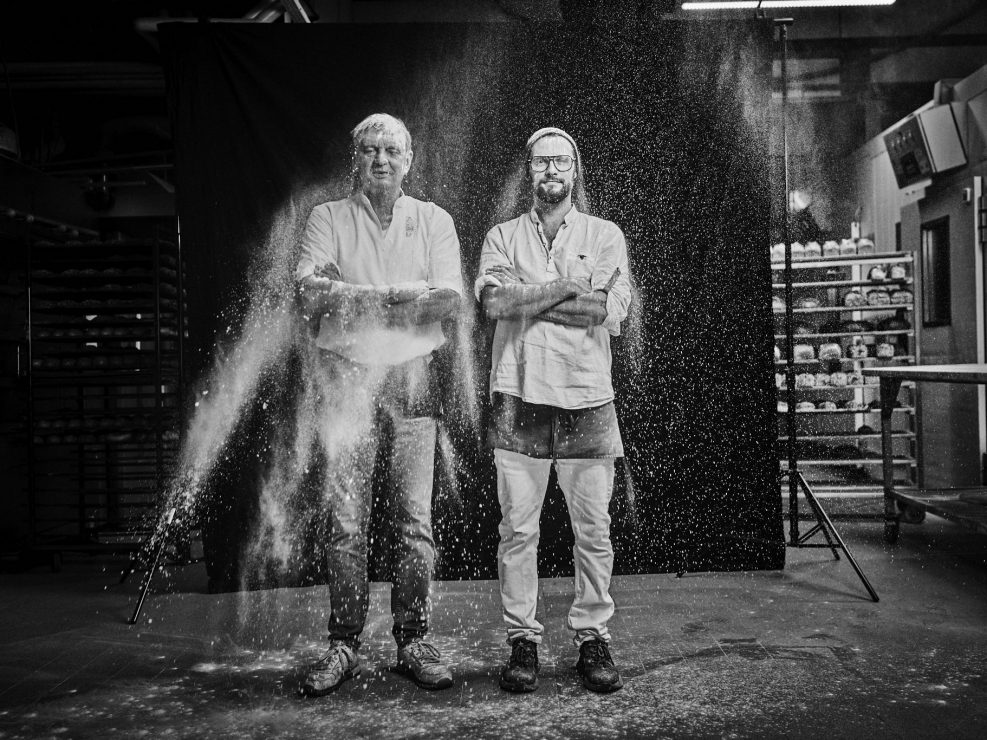 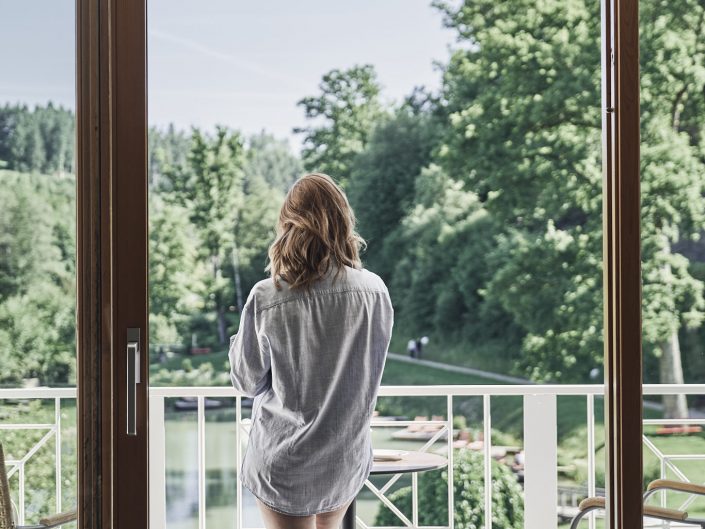 With pepper-collection, you have found one single contact for six luxury accommodations for your unique winter holiday with snow guarantee as well as your summer getaway in Lech am Arlberg in the heart of the Austrian Alps. 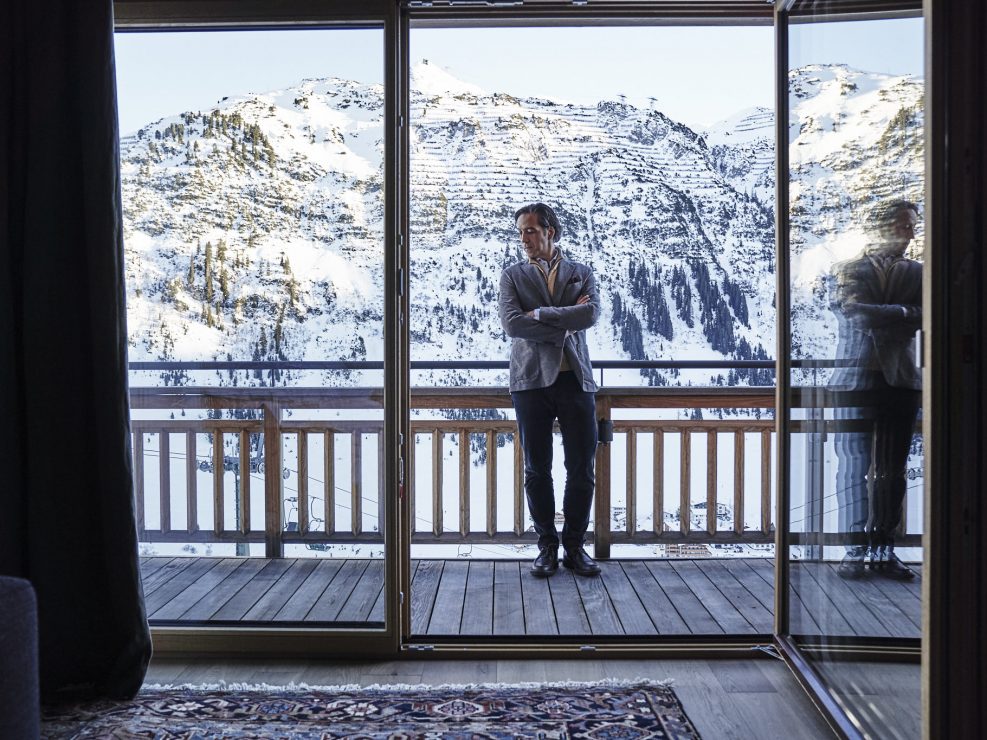 It all started in a small forge in central Stockholm in 1892 where two men named Frans W. Lindqvist and Johan Victor Svenson sought to find the solution to the sooty kerosene stove of the time. Together, they created the world’s first soot-free stove that boiled water seven times faster and was much healthier than previous stoves. The pioneering invention came to be called Primus, which is Latin for “first”. Even today, we strive to create more efficient stoves that not only last a lifetime (or longer), but that also leave as little impact on both the environment and people as possible. 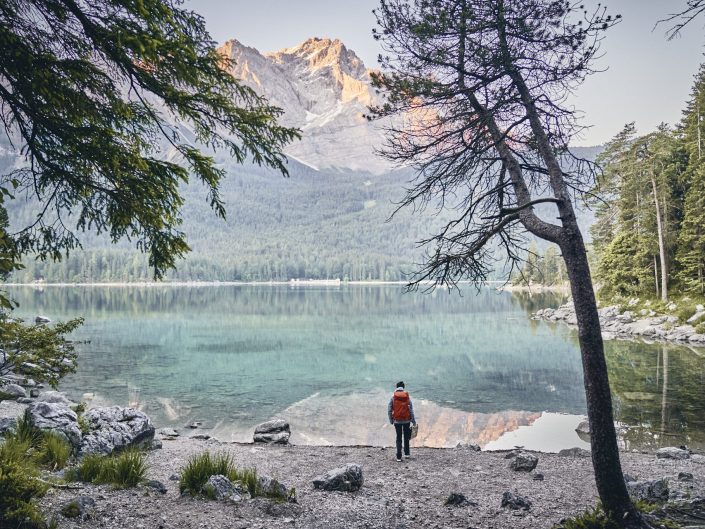 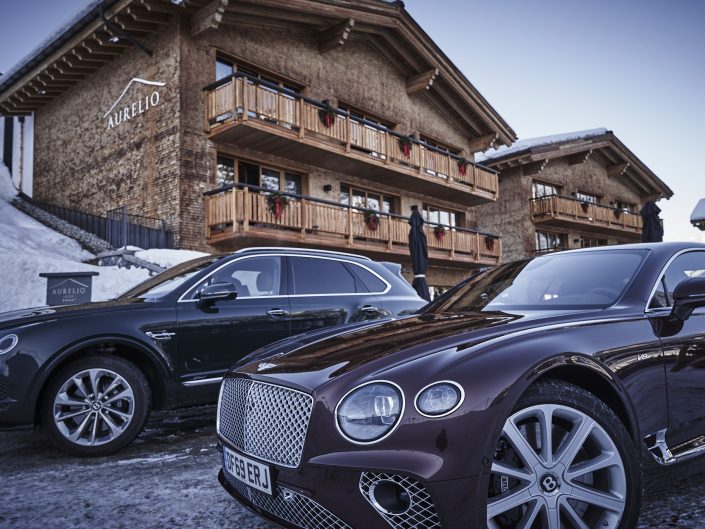 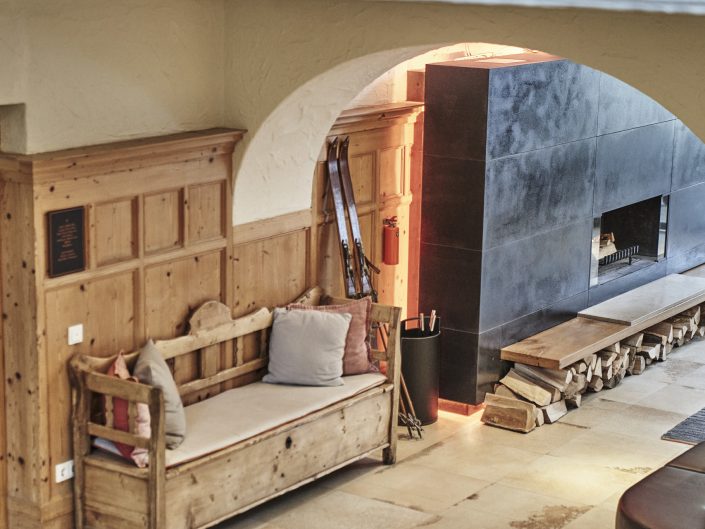 Exploring the nature of the Karwendel valley in Austria with bike and ski. Vroni the outdoor cook and her mother getting on a bike & skitour in Austria. 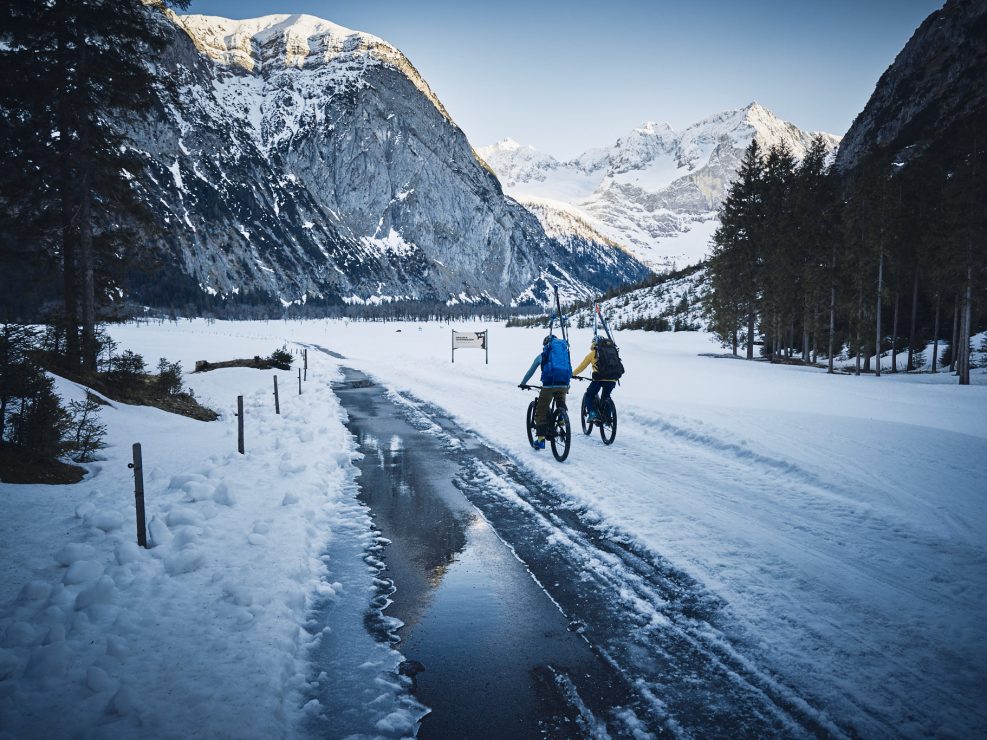 E-bike and hiking tour to the Hochwanner peak in the Leutasch valley. 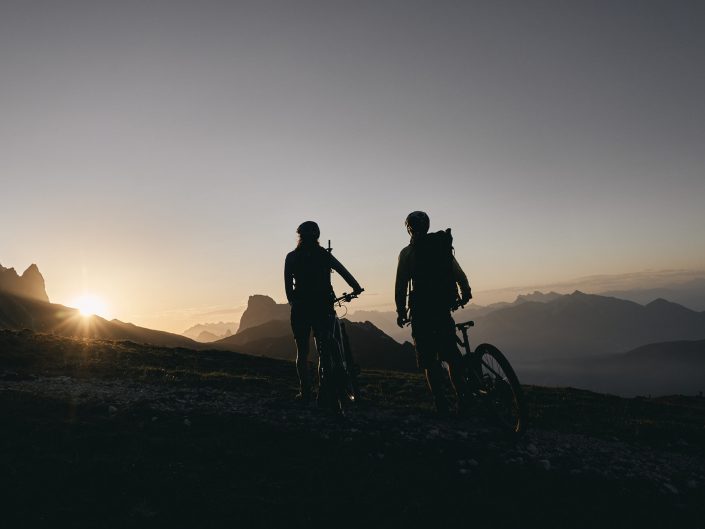 here are these PLACES . that touch us deeply. That trigger something in us. And change us forever. MAGICAL PLACES . 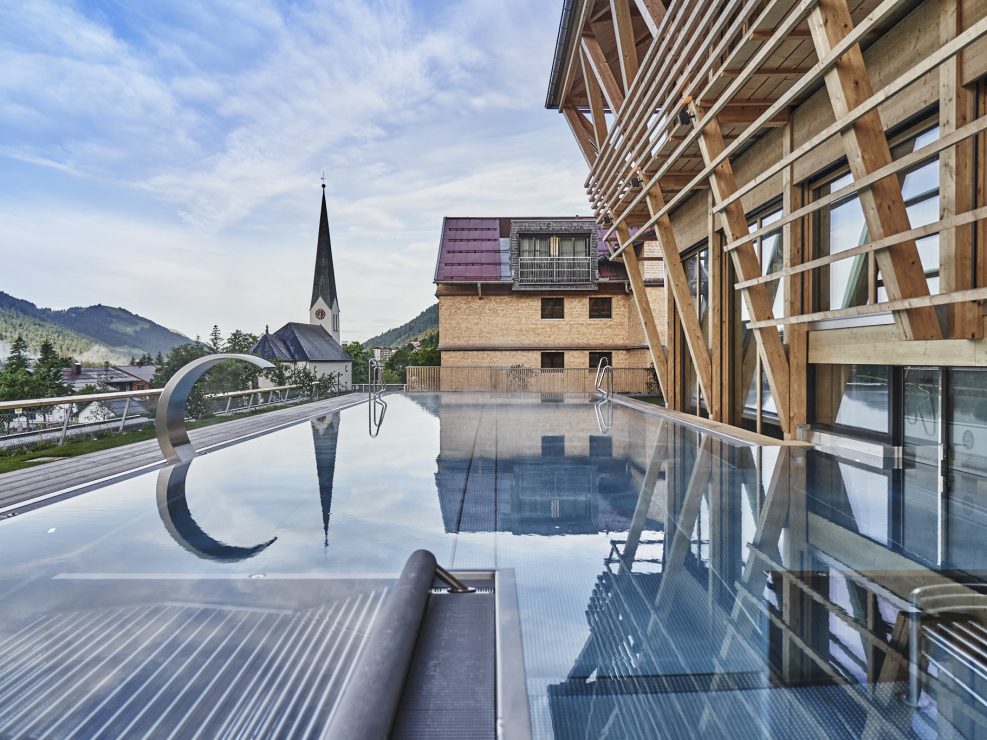 High above everything. Up on the mountain. On a special place. DAS.GOLDBERG 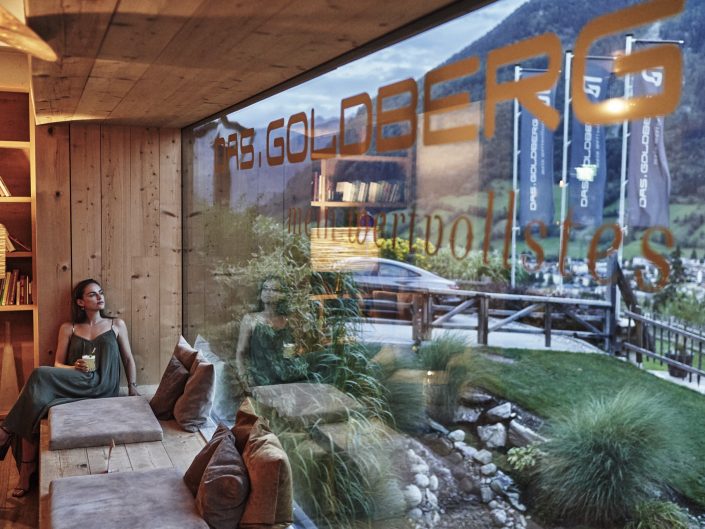 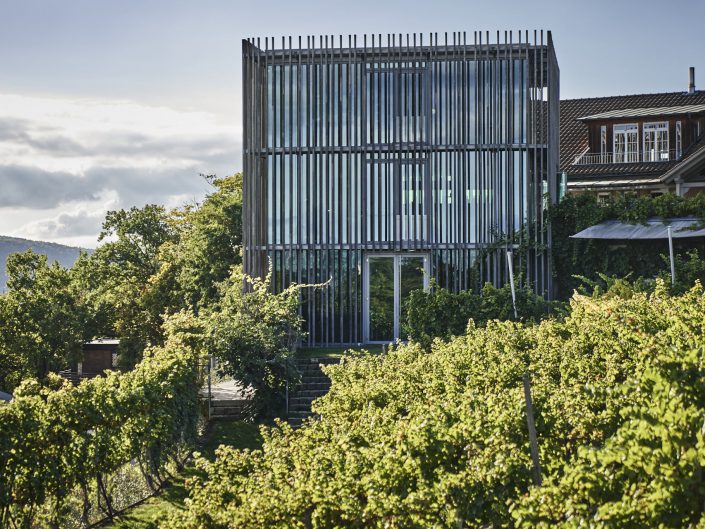 Our gourmet cuisine stands for the idea that even local specialties can build creative bridges between simplicity and finesse, between the regional and the Mediterranean. Val Senales gives us almost everything that is served on your plate. Our chef sources dairy products directly from farmers in the surrounding area; game comes from forests of Val Senales; fragrant herbs are gathered from nearby wild meadows; organic vegetables are grown right in our very own garden. 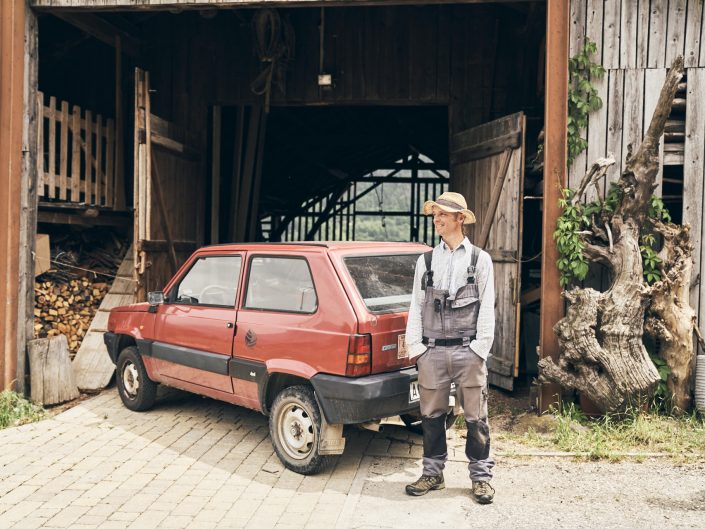 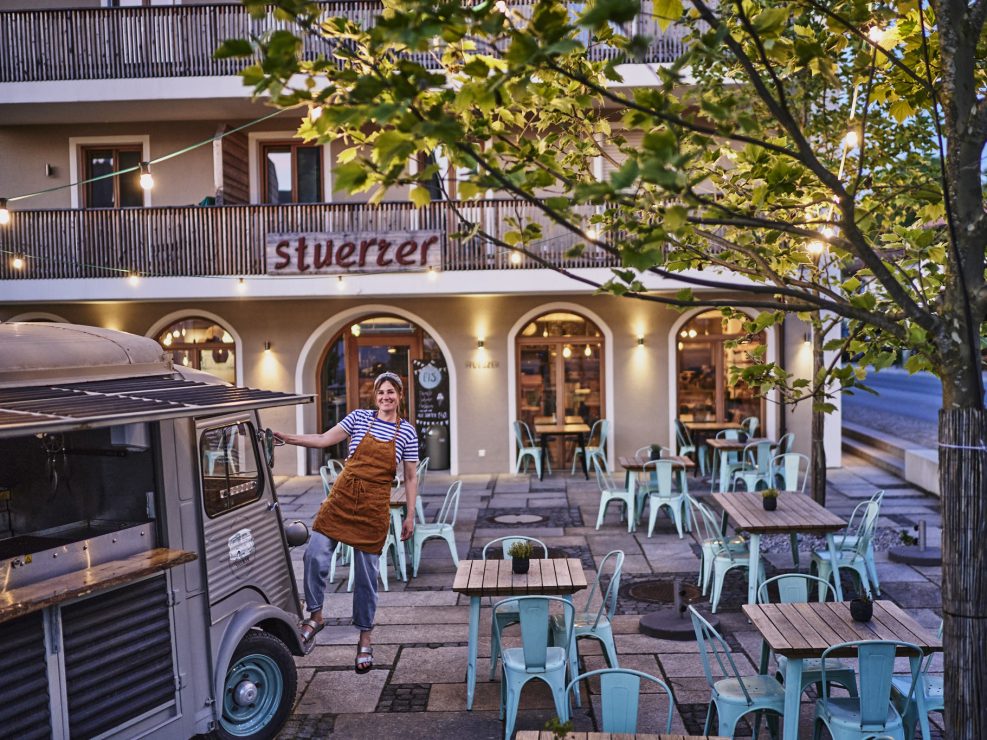 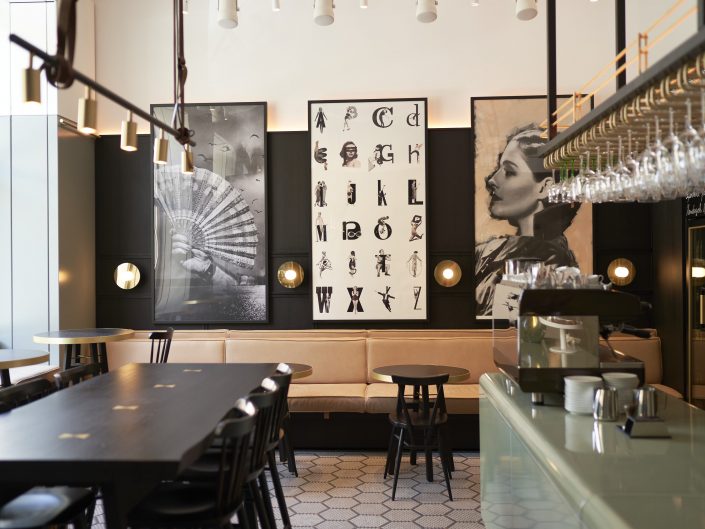 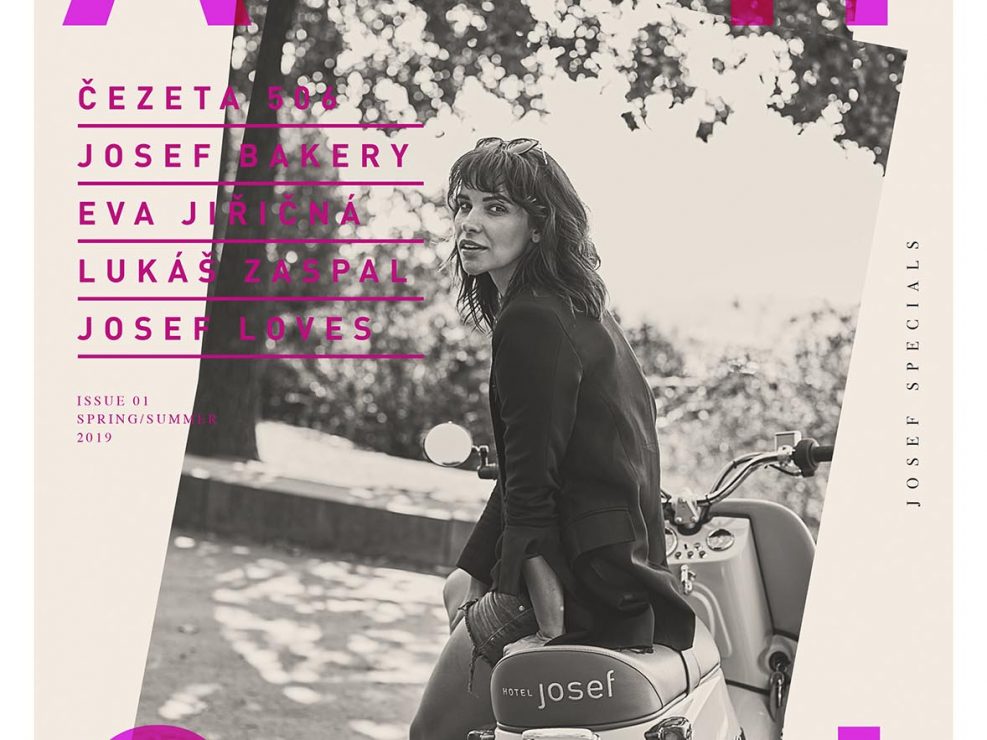 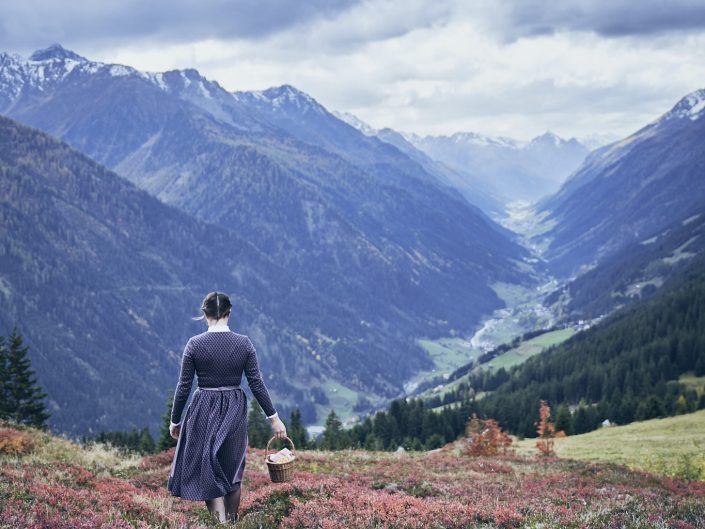 ALPS Magazin – Cheesemaking at the Stanglalm

ALPS Magazin – Cheesemaking at the Stanglalm 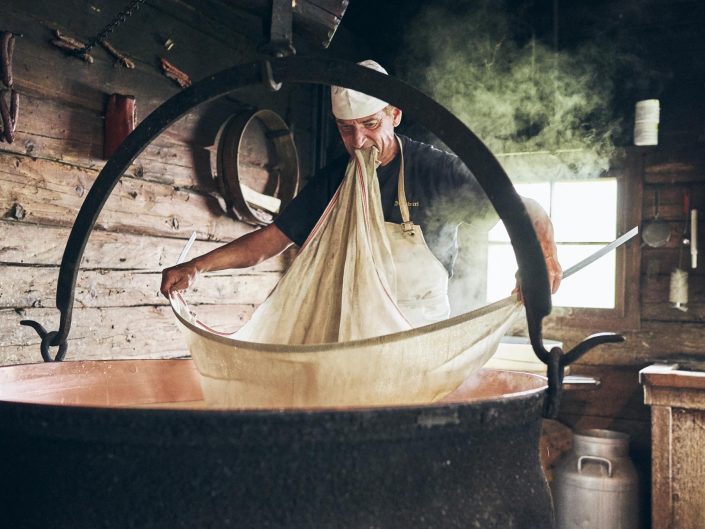 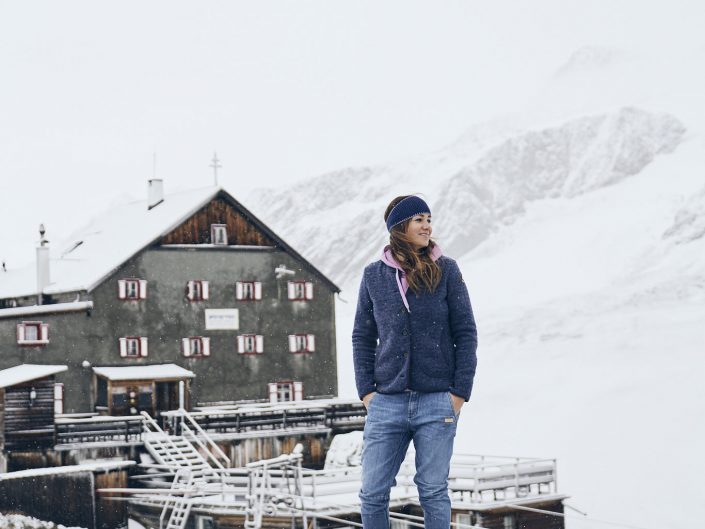 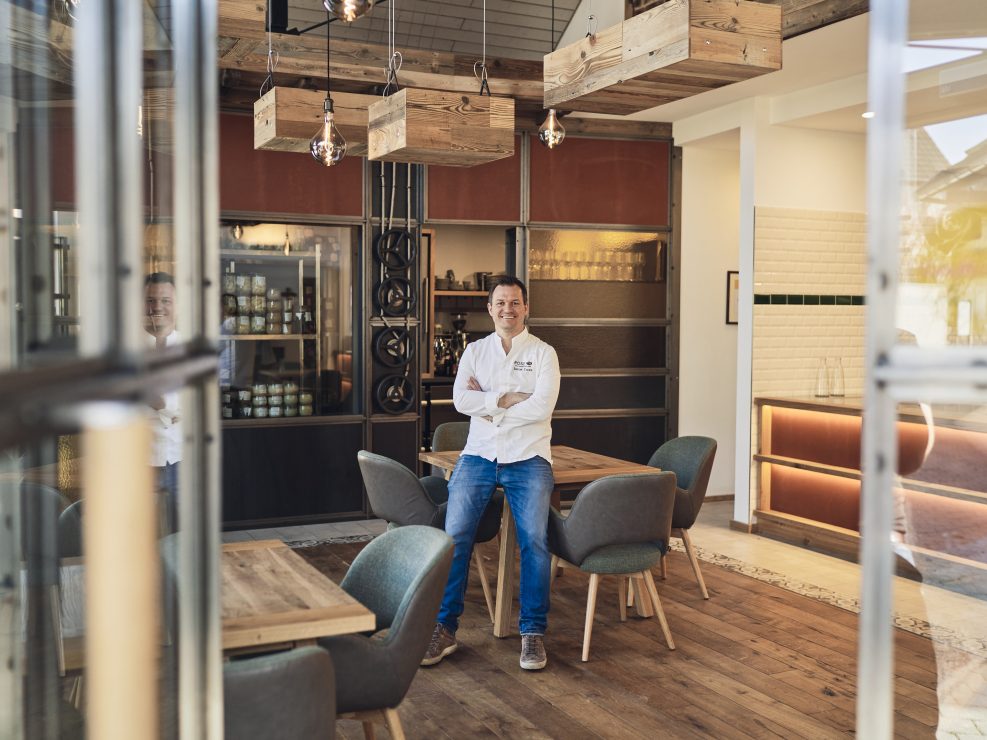 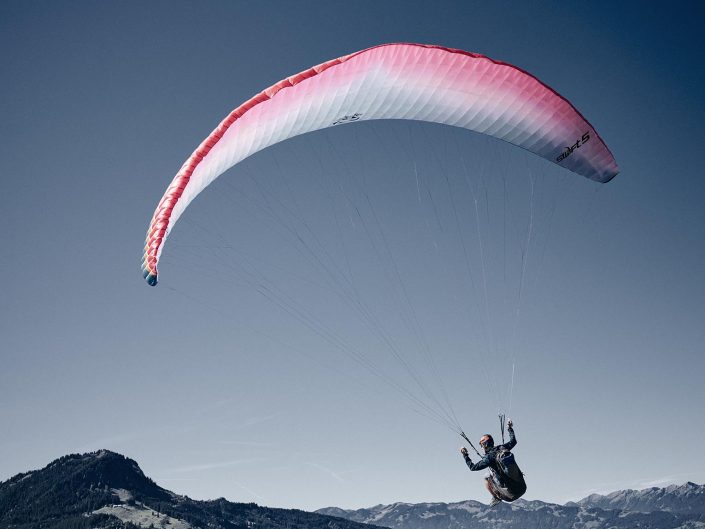